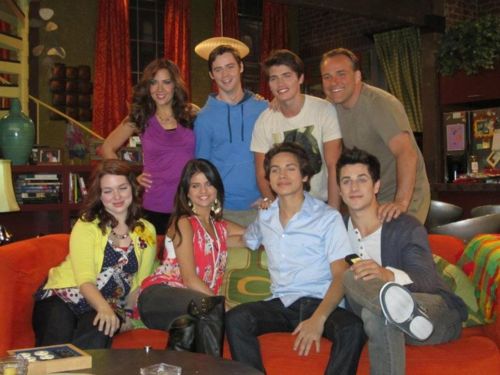 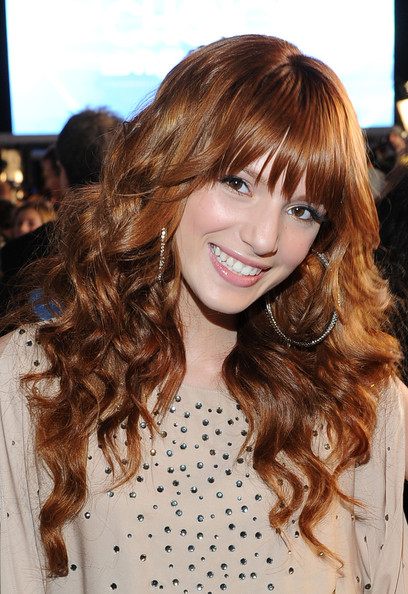 You know you've hit the big time when you have some drama that you feel you need to publicly address! One of Bella's close friends deleted his twitter because of unwanted attention/drama, because twitter tweens are crayyyyy. Bella tweeted: "@tristanklier89 suspended his twitter acct. he doesn't like being so much in the public. he is just a 14 year high school athlete that likes living a very private life. he is a dear friend and i respect his choice. altho..i have told him how much fun twitter is..most of my friends don't want the press and have stayed private for a long time and would rather stay that way."

Check out Bella's explanation behind the cut, and an update of her latest twitpics!

ETA: The main issue was that some rumor started that one of Bella's close friends was 18.. when he's really a 14 y/o high school freshman. He was getting hated on for being 18 hanging out with a 14 year old, when in reality they're both the same age and twitter freaked out for no reason. Her friend is back on twitter now, let's hope the drama stays away!!

what were they?
( Collapse )
source 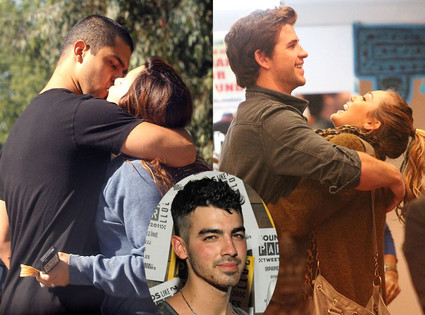 After Wilmer Valderrama and Joe Jonas rang in the New Year together minus Wilmer's current GF and Joe's famous former flame, Demi Lovato, the two bros partied together again on Saturday night at Beacher's Madhouse in Hollywood.

Also in attendance? Miley Cyrus and boyfriend Liam Hemsworth, who arrived separately from Wilmer and Joe.

So, did Miss Lovato join the party with her past and present dudes?

Miley danced next to the stage as boyfriend Liam kept a protective watch on his party girl, but the two stayed sober throughout the night:

"Miley looked sober, clean and healthy. She didn't hold a drink once," recalls one eyewitness at the circus-themed club.

As for her boyfriend? He also stayed drink free with his gal:

"Liam was looking up at her smiling; you can tell he thinks great things of her. It was so cute," recalls a second source.

But what about Demi Lovato? While Wilmer and Joe arrived together, D.L. didn't make an appearance until 1:30 a.m., when she arrived fashionably late with a large group of friends.

And while Joe and Wilmer spent most of the night at the same table, Mr. Jonas disappeared once Lovato arrived:

"Joe had moved down to the front row by the time Demi came. I didn't see her make any eye contact with Joe—they avoided each other," recalls the first source.

Hmm, no hellos for the famous exes?

"She went right to Wilmer's table. They are definitely together," adds the onlooker.

Call us crazy but we find this whole soiree a bit odd and have to wonder whether Miss Lovato is totally chill with her former flame partying with her BF—especially since Demi has hinted at her heartbreak and personal struggle after her split with Joe.

While this may seems bizarro to us, sounds like just another typical Saturday night in Hollyweird! and Zac was just a worldwide TT on twitter, lol They're just too cute to be true!

HOUSTON – The Houston Livestock Show and Rodeo on Monday announced the full, star-studded lineup for RodeoHouston 2012.

The 22 performers, who represent a wide variety of music genres, will take the stage from February 28-March 18.

This year’s performers have received countless music-industry honors, including a combined 31 Grammy awards, 88 Academy of Country Music awards and 65 Country Music Association awards.
Tickets will go on sale on Saturday, January 14 at rodeohouston.com, all Ticketmaster locations (excluding the Reliant Park box office) and by phone at 1-800-726-1313.

Individual Rodeo ticket prices range from $18 to $21. A few performances may have a limited number of tickets available from $24 to $86, and upper-level seats on Value Day Wednesday are just $10.

For additional information on the HLSR, ticket prices, how to purchase tickets and more, visit rodeohouston.com.

Should be One Direction with Big Time Rush since they'll be on tour with them at the time, but I digress.
This post is dedicated to the only China stan I know, 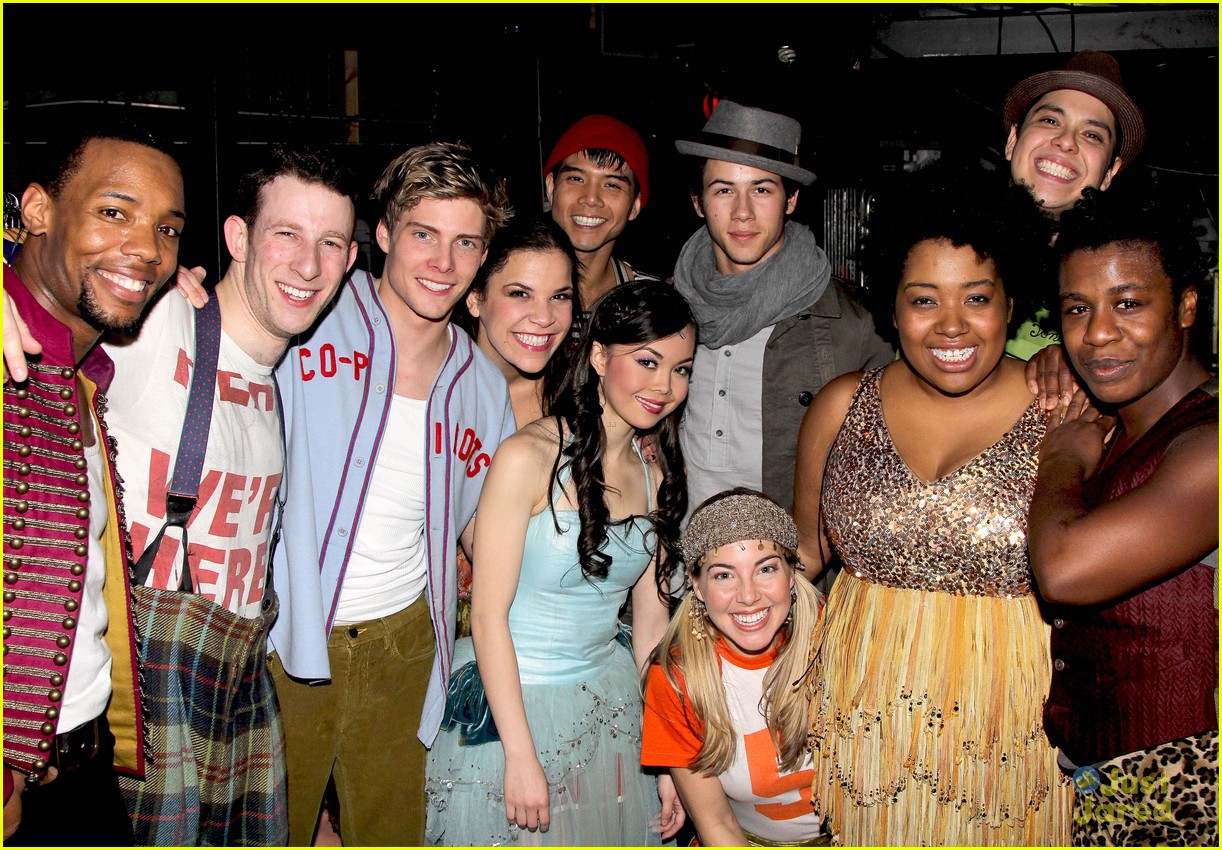 Nick Jonas packs himself into a group shot with the cast of Godspell at The Circle in The Square Theater on Saturday night (January 7) in New York City.

Delta tweeted to Anna, “You were amazing! the whole show was fantastic @bwaygodspell all that talent on one stage ha! see you soon!”